I’m happy to tell you that I’m back in Japan which means I’ll be fit and ready for SUPERGT round 1!

I’m happy that I could finally re-enter the country.

Now full focus on Fuji and I can’t wait to drive my Honda NSX again!

As you may know, the 3 first SuperGT events are postponed to an unknown date.

Most important is that everybody stays safe and healthy.

I’m happy to be able to go back to Belgium to join my family at the end of this week.

Hope you are all ok. 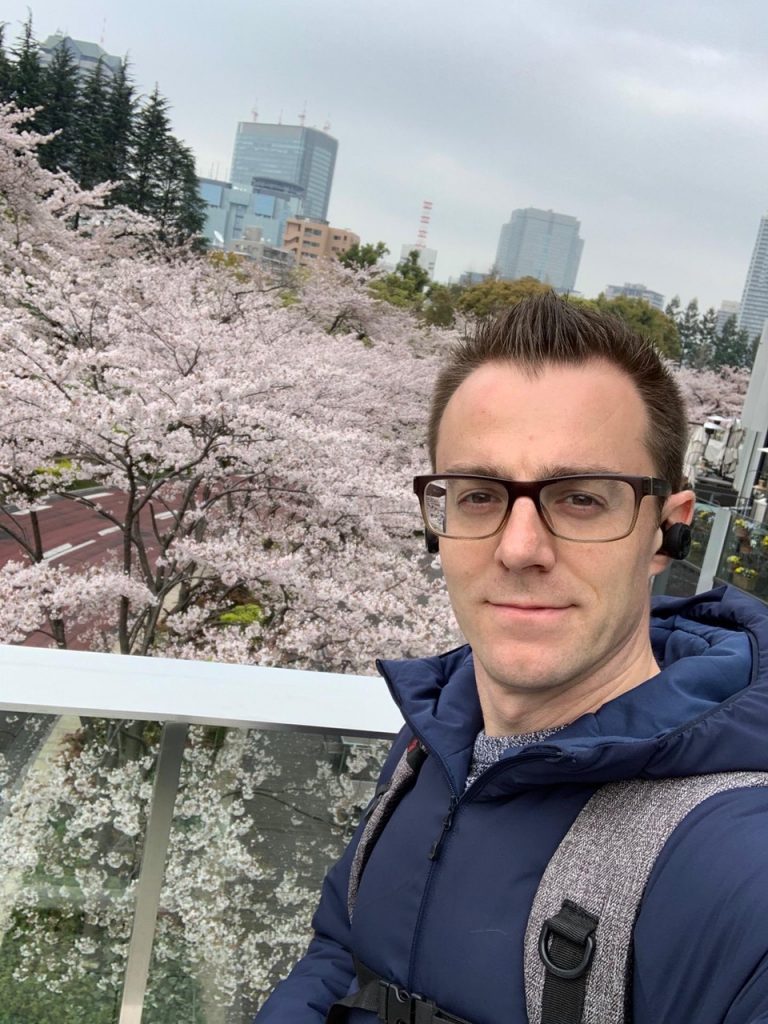 It was our first SuperGT test this year & it was good to put our new NSX on top of the weekend.

Still some areas to improve but it was a good start of the season.

I hope you are all safe wherever you are in the world.

Take care of each other. 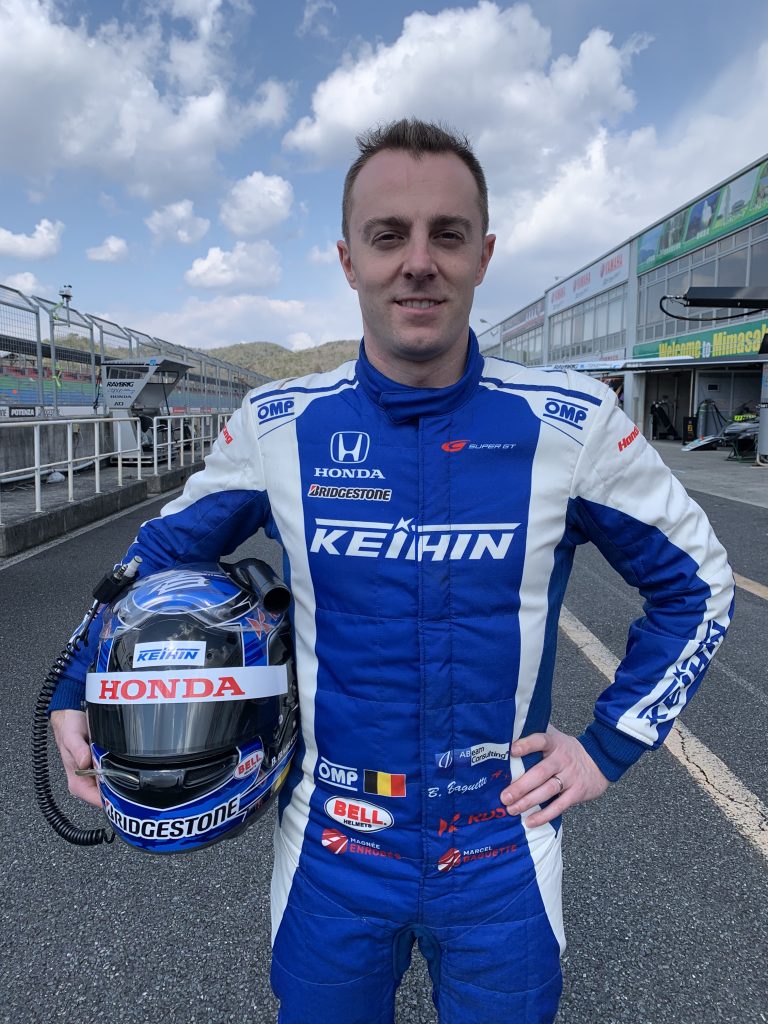 Such a nice day!

Big ThankYou to all our fans for the great vibes and the strong support! 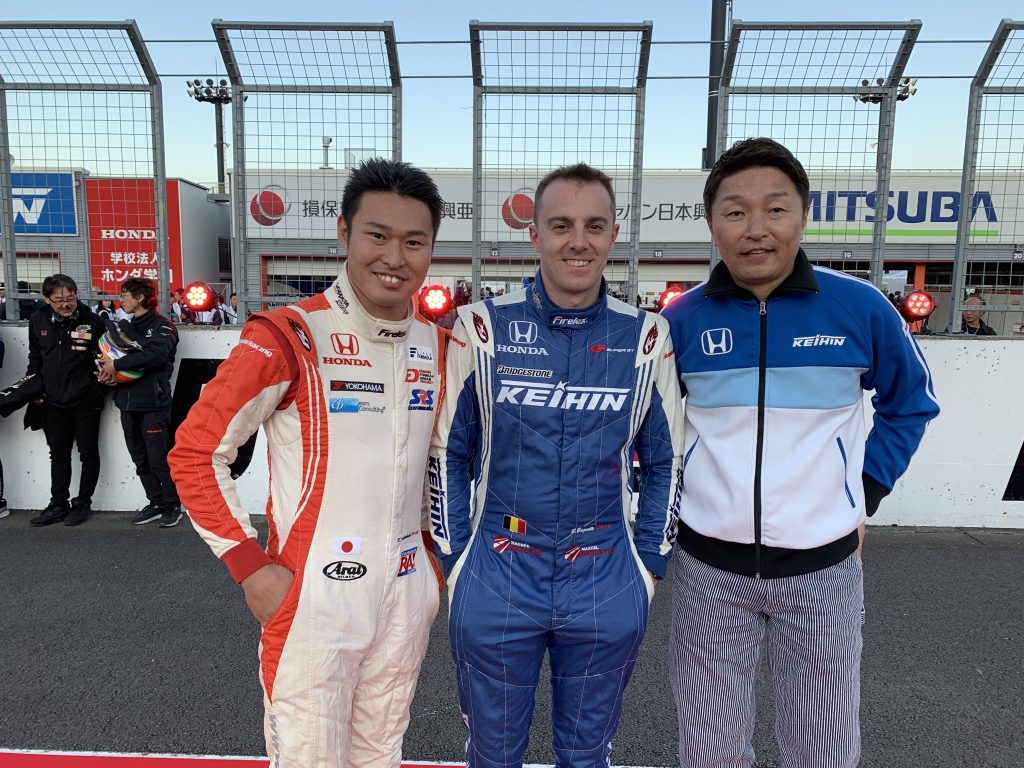 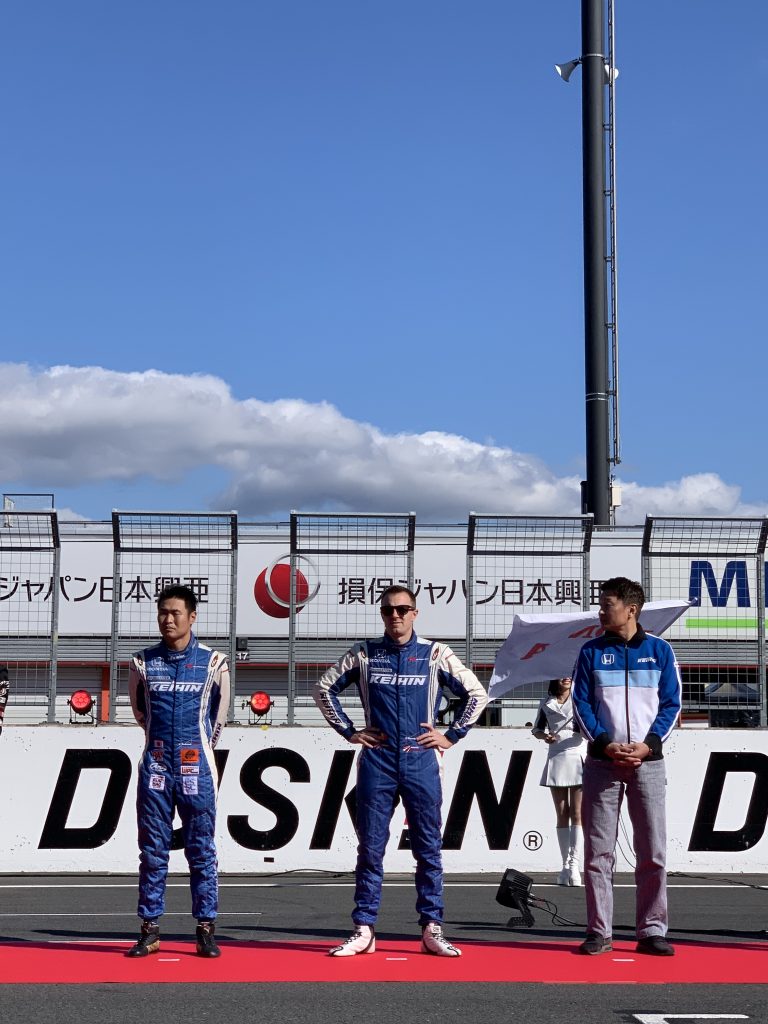 Super happy to finish P2 of the Autopolis300km!

Hard work payed off and this podium feels good for the entire REAL_RACING team!

after stopping twice at the pit stop is not bad if we consider that many of the cars stopped only once.

If I had to resume the weekend with bullet points, the first one would be about the speed.

P1 at the free practice and Pole Position following the qualifying sessions showed that the rhythm was good and the performance of the #Honda #NSXGT was at the .

Sunday, we started the race with the same strong speed but the difficulties came with the changing conditions.

The rain was on and off and I started my stint with slicks.

That was a mistake.

This is why I had to stop a second time to put tyres for the rain.

Then, we had two safety cars. At the second one I couldn’t get the best start.

I stayed stuck behind the cars wearing slicks and lost time.

I fought really hard and came back at 3s of the lead.

It was not enough unfortunately to get the victory… In a way, I am a bit disappointed because we were so close to the victory!

But this is part of the game and we will go for it again in SUGO for the 7th round of the season! 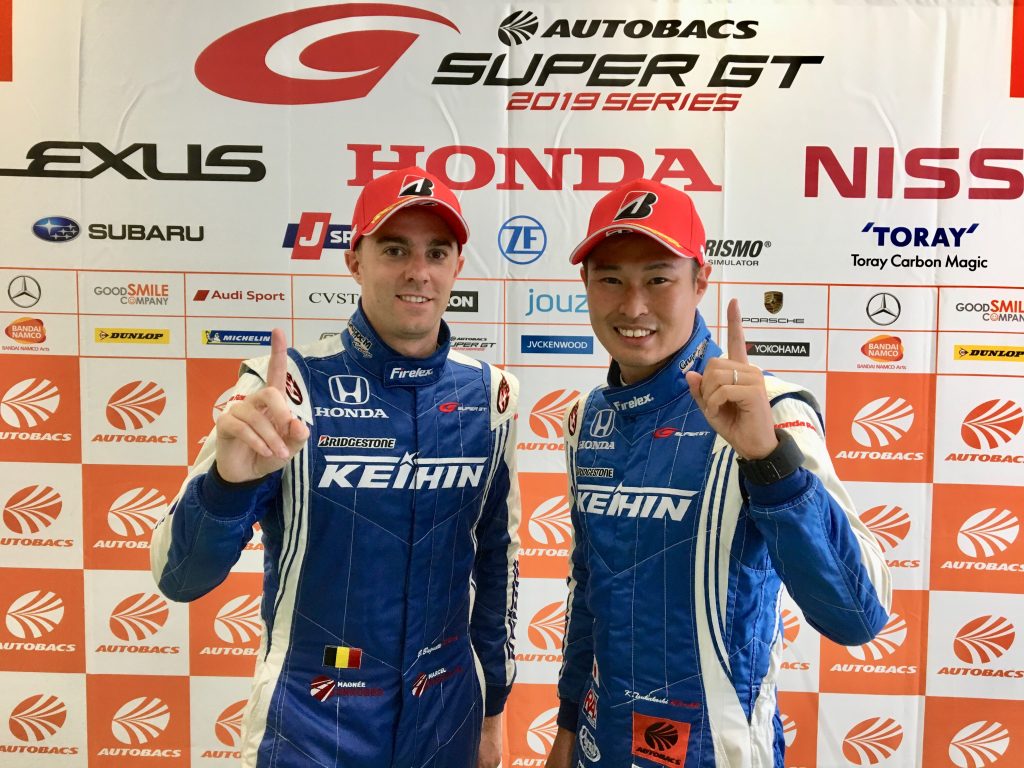 Very good official Super GT test in Sugo with the fastest time in both days. 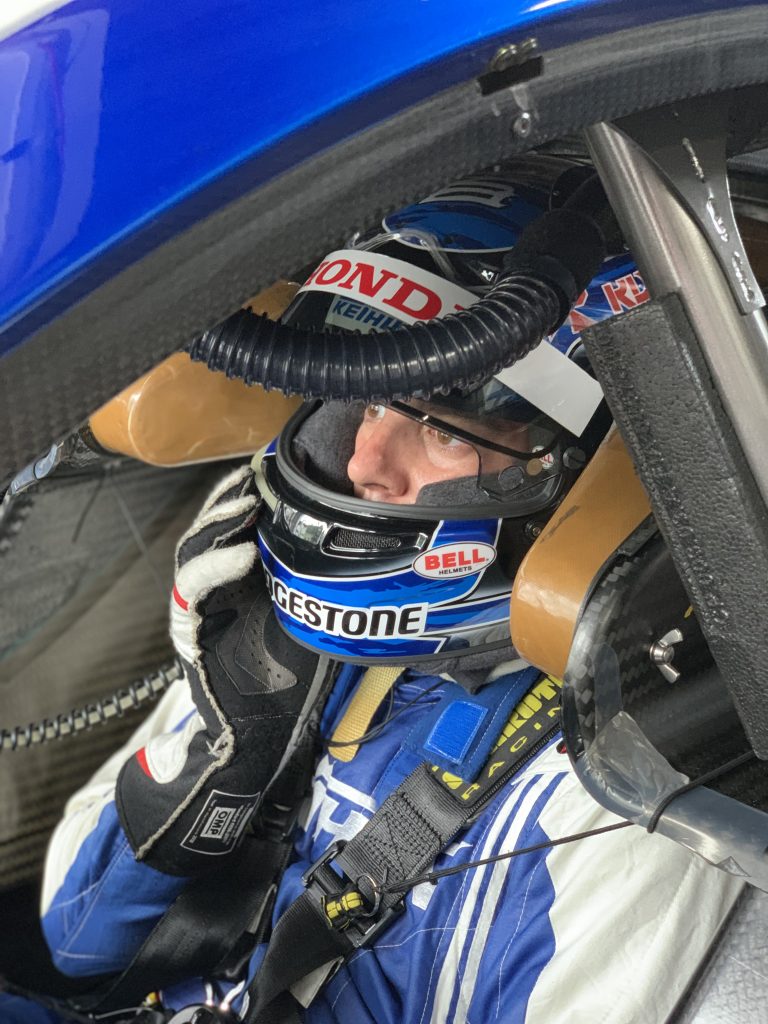 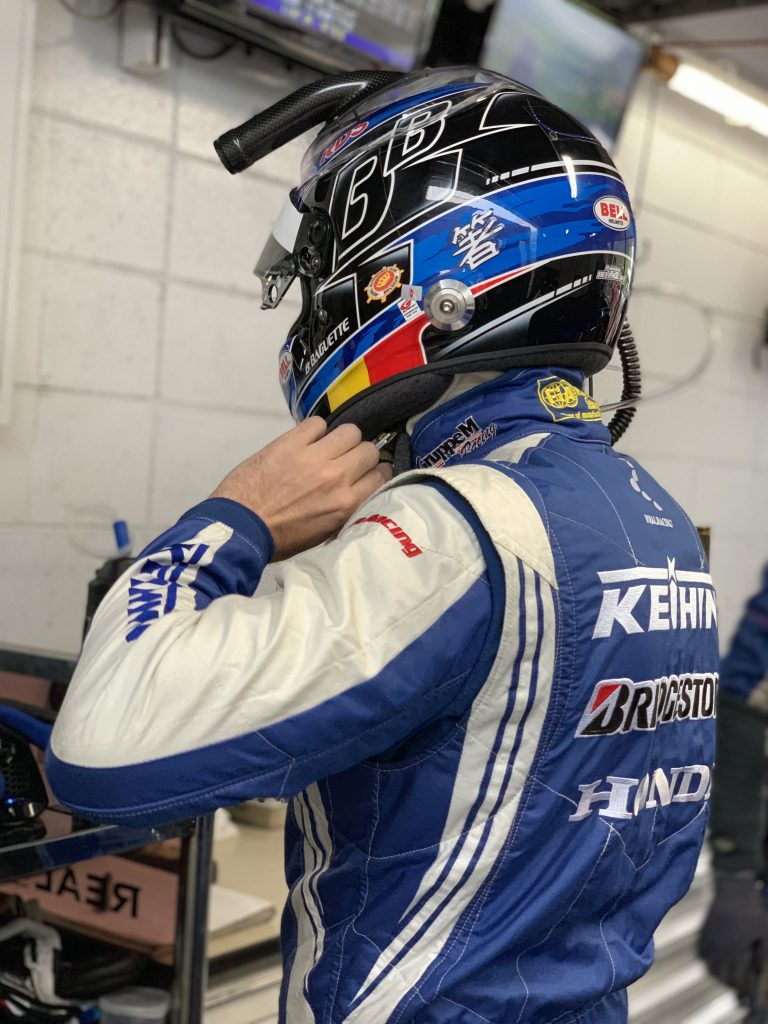 Thank you very much Keihin for the warm welcome we had in Thailand!

It was so nice to meet you all. 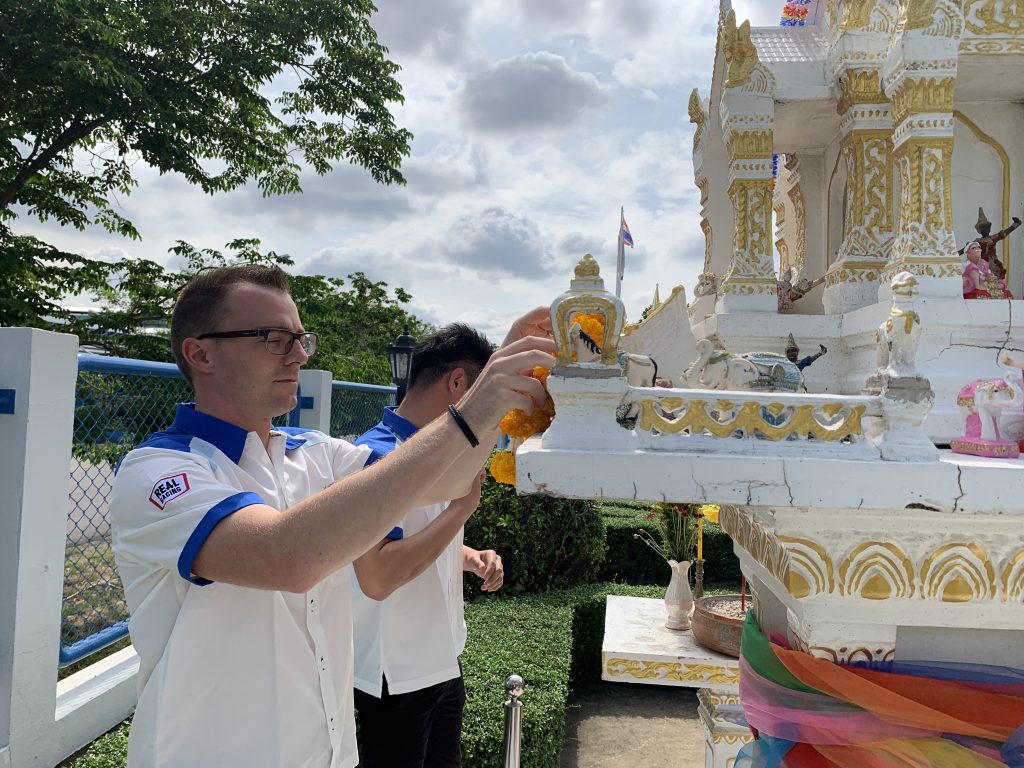 It’s race week!
This weekend, we will kick off the SUPERGT season with the first round organized at the Okayama International Circuit 👉 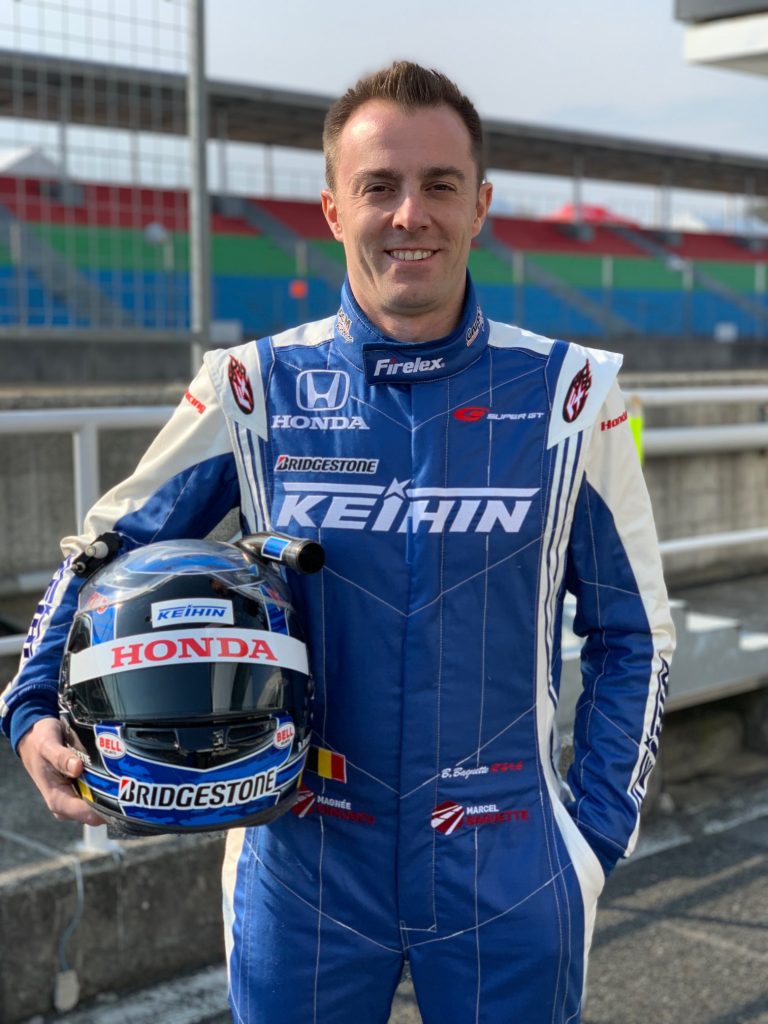